There was a moment yesterday filled with two little boys laughing. Bug was working on a fine motor activity on the iPad - one we hadn't done in over a month until he requested it again this week.  Apparently when it got updated over the time off, it was updated with some new sound effects, and it makes a funny sound whenever Bug makes a mistake.

However, Bug has gotten better at this activity and doesn't make very many mistakes. Therefore Bubby was sitting next to him, intentionally making mistakes to get the sound effect.  The mom-teacher instinct was for me to say, "Stop," because I didn't want Bug to start intentionally making the mistakes, too. But there on the twin bed my two sons kept laughing hysterically every thirty-seconds or so when the iPad would say "bonnnng" to an incorrect tap.  Laughing so hard they could hardly catch their breath to keep going - but they did - only to crack up once again.

I did not move, as much as I wanted to record the moment, because then the spell would be broken. Instead I sat listening to the rare sound of them laughing together for several minutes, the way I always imagined two brothers would. 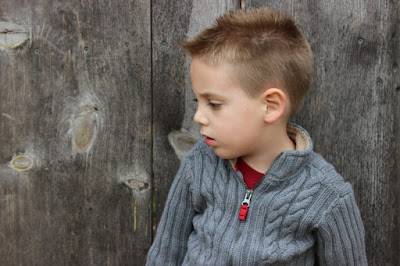 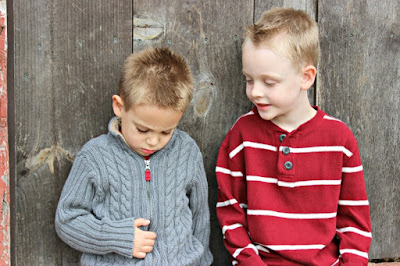 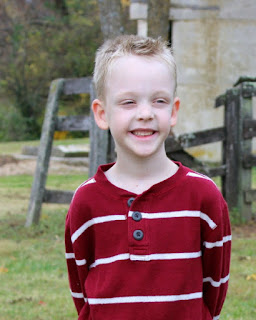 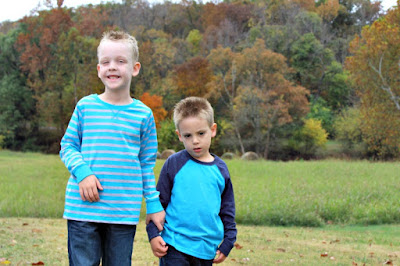