time is a funny thing

My three year old and I went to the park this morning, while Bubby was at preschool.  Bug was a little confused because our usual routine is Tuesday morning grocery shopping.  The park was pretty empty, though it was a gorgeous morning. I attribute it's emptiness to it being too early for most moms to actually have their kids up and dressed for anything other than errands or school. We had the equipment all to ourselves most of the time, which was great for working on Bug's climbing and motor planning skills. 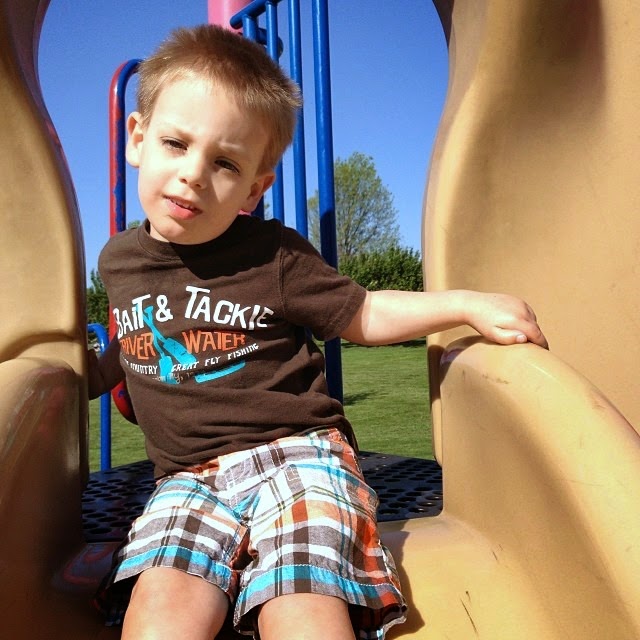 At one point I looked at my youngest who was trying to figure out a slide, and I realized this was one of the last "Mommy-Bugaboo mornings" of the school year. The mom-guilt started to try to crowd out the joy of our morning. I worried I had wasted too many mornings grocery shopping, sorting laundry, or just drinking coffee. Had I made the most of my one-on-one mornings? But I decided not to hang on to that guilt because I remembered that even in the very mundane and had-to-be-done tasks, we were together. Books were read, songs were repeated, groceries were purchased, and some Tuesdays toilets were cleaned. And that is good, and that is enough.

This month are nearing the end of nursing school for The Hubs. It has been long and hard.  I may have cried the last few weekends about his work and studying schedule.  But there is this light at the end of the tunnel, and we have all survived.  I remember when we were discussing back-to-college options, and the boys were babies. I had said, "Bubby will be in kindergarten when you finish." It felt so far away then. Yet we are here - about to enter the phase of having an RN and a kindergartner in the house. If the last few years hadn't been so hard, I would be tempted to say the time has passed quickly. 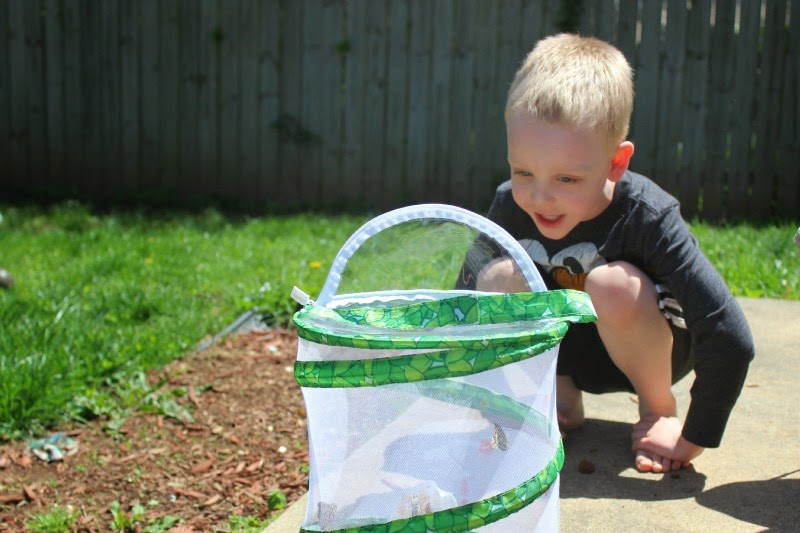 Time is a funny thing. That is what I realized on this ordinary Tuesday in May.  I find myself so often wanting things to speed up, but at the same time not wanting other things to change. I don't want to waste what I have been given. My thoughts today lead me back to my word of the year - quiet. I've blogged less and tried to be online less during the day. I've tried to not get worked up about too many things. I've tried to choose wisely. I don't want to look back and say, "I wish I would have spent more time with my kids." I'm not going to miss their childhood. Because honestly, not only are they the best kids on the planet, they are the only ones with whom I have been entrusted. And time is a funny thing.