While we were eating dinner at Subway tonight, a man and his daughter came in.  She looked to be about eleven in the beautiful awkwardness that is eleven years old. Her clothes seemed like they were from last summer, as they didn't quite fit nor did they quite match. Her whole demeanor was just endearing.  I could not overhear much of what she was saying, but she was happy and animated and used her hands just enough while talking to her father.  The best part of the scene was he was listening to her. Intently. His attention was on her as they stood in line to order. I don't know if she was discussing white or wheat, or if she was telling him about playground drama, but I do know that he was listening. They both looked sincerely happy.

At ten-thirty tonight both of my children were finally asleep.  It had been a long evening. Across my computer screen I saw these words:


"Your greatest contribution to the kingdom of God may not be something you do but someone you raise." (~ Andy Stanley) 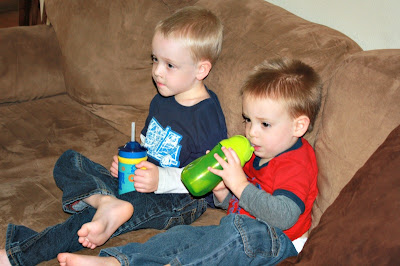 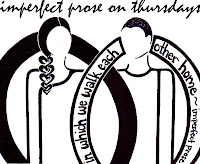