A week filled with birthday cards and cupcakes, FedEx packages and weather that couldn't make up its mind. I want to cram it back inside a box, tie it with a string, and be able to unwrap it over and over again.The Hubs and I found ourselves saying on more than one night before we drifted off to sleep, "I can't believe we have a three year old."  It seems like yesterday we were saying, "I can't believe we're going to have a baby." 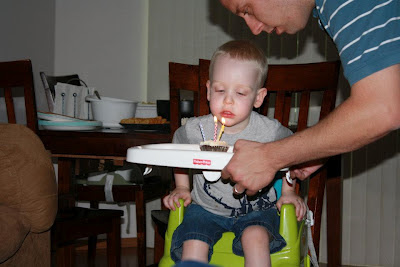 People who have had near-death experiences say their lives flashed before their eyes. I find that happening to me almost daily - my life flashing before my eyes. Time has to keep moving forward, but I want to be able to travel back to these moments and precious moments from seasons ago. I want to hold on, yet I want to let go and really live. 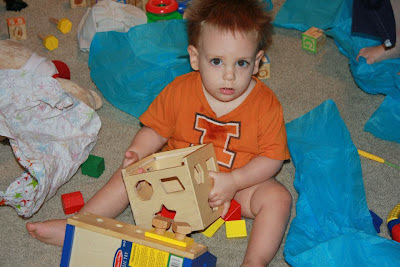 Attempting to wrap up some moments by writing them down... Saturday sillies and sweet stuff, episode 3 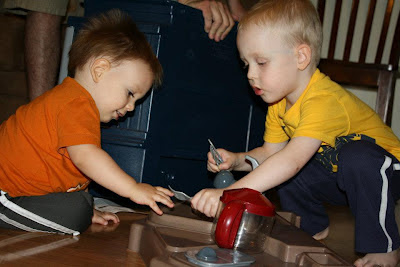